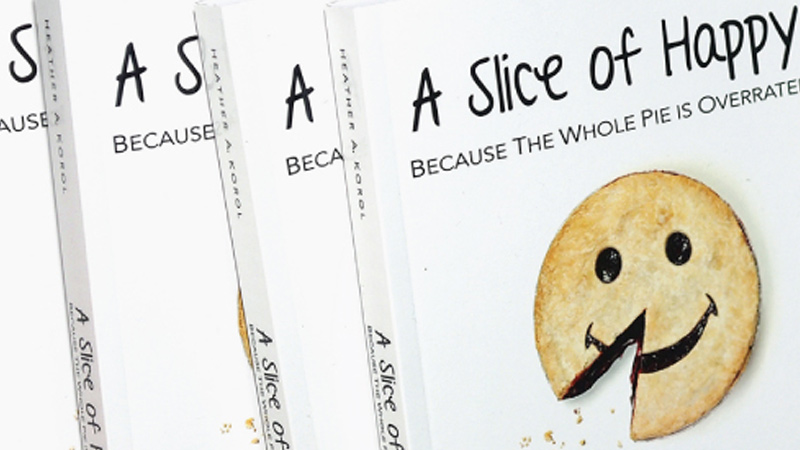 Each item on a to-do list doesn’t equal one item, it equals TEN. A to-do list with three things on it, takes 30 steps to accomplish it. It’s just bad math.

Last week I got pulled over by the police.

At the time, I stopped fully at a stop sign, and proceeded driving the speed limit in the school zone. His lights came on and I pulled over.

The day was already harried and now I faced the dreaded, young-officer inquisition.

I rolled down my window. He leaned in. The car smelled like spilled milk sitting in the sun. He pulled back slightly.

“Oh. Um, well I usually buy them for two years and then don’t think about it. I thought I bought them but maybe I didn’t?”

“Can I see your licence and registration please.”

I handed him my stuff. He disappeared to do his police typing.

I wanted to laugh because it was like asking what I ate for lunch on Tuesday or when was my last tetanus shot. Instead I held my breath and made it look like I was thinking, even though inside my head there was a void that could fit the space shuttle.

“No ma’am. Those stickers don’t fall off.”

“Right.” I had no idea where they were because he was asking me about something that might have happened 15 months ago. My memory storage banks are filled with this year’s taxes, three kids dentist’s appointments, my husband’s shift schedule, drop off, pick up, my own clients, groceries and keeping a toddler from wiping her face on my shirt.

“Well, make sure you go and get them replaced.”

“Thank you officer. I will.”

Four days later, I remembered I still needed to replace my tags. I added it to my to-do list.

The next day I decided to get that item done.

I still don’t have my tags.

You might say this whole problem was because I wasn’t prepared or should have been smarter about bringing everything into Service Ontario but this wasn’t the only time this has happened.

In our chaotic world of processes, rules, schedules and governing bodies we are slowly being crushed  by bad math.

My new system is to write one thing down for the day. Just one and take it to completion. Today I will get my tags.

I’ll let you know how it goes.

What takes you ten steps even though it’s listed as one?